Boiling Vegetables? Phew!!! Easy task isn't it? But Really it is not that much easy for the beginners. Because each vegetable has different cooking time, needs different measurement of water and some veggies have to be covered while cooking and some not. These Smart Cooking Tips will guide you to boil the vegetables in right way.... 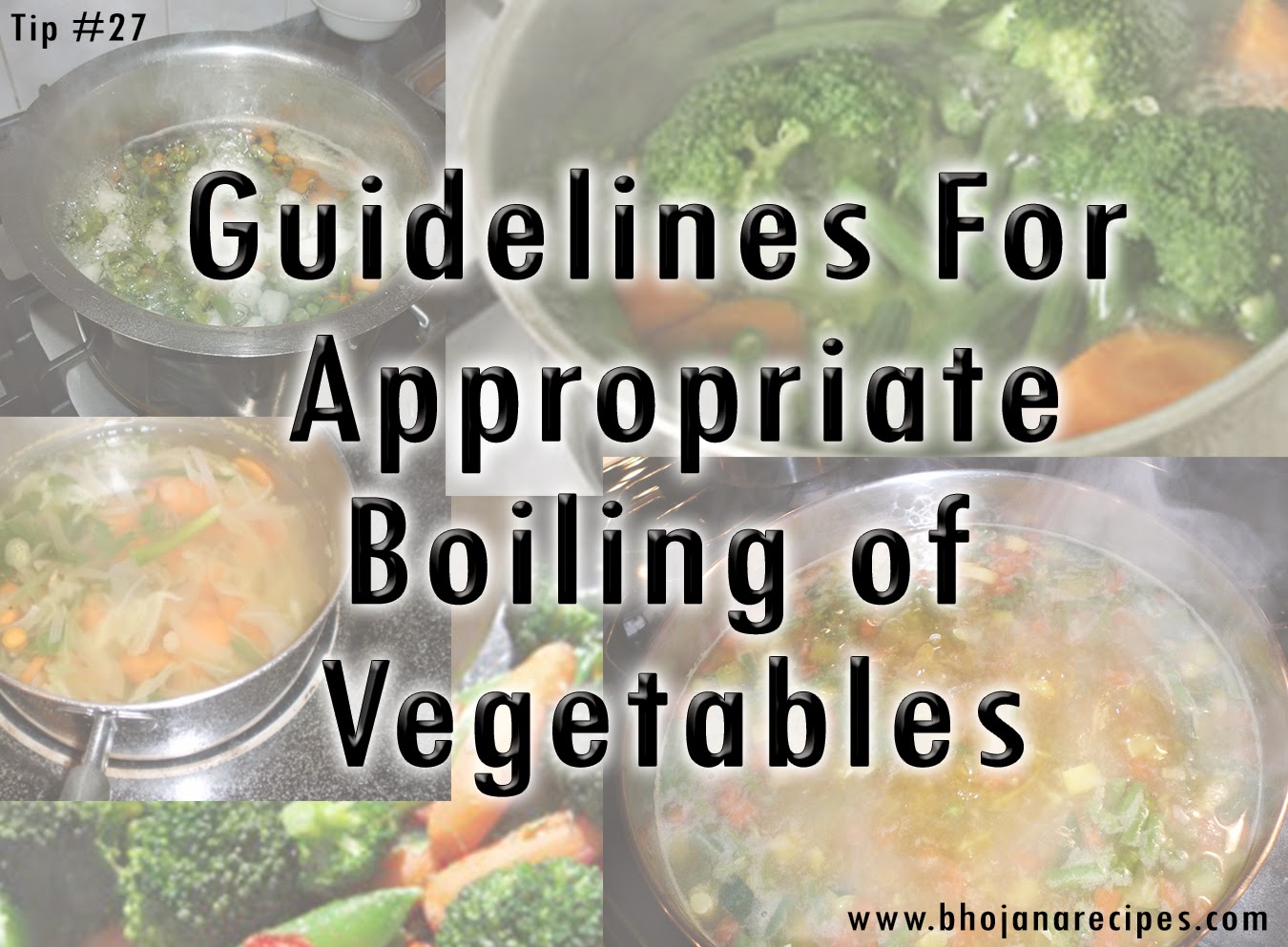